Leaving Home for the holidays

Young people and particularly those under the age of 18 are vulnerable to the damaging effects of alcohol. 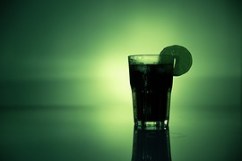 As well as the serious and obvious health consequences of underage drinking, alcohol places the drinker and those around them at considerable risk of harm. Alcohol use, particularly excessive use can increase young people’s risk of becoming a victim and / or an offender of alcohol related crime, often violent crime such as sexual assault, physical assault, robbery, driving accidents, violence and antisocial behaviour offences.

Distractions that divert attention from driving increase your risk of crashing. 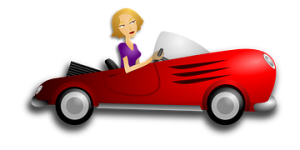 Recent research suggests that at least 14 per cent of all crashes involve the driver being distracted by something inside or outside the vehicle. As many as one in ten fatalities have been directly attributed to driver distraction. Yet even though surveys have indicated that 98 per cent of people believe that using a mobile phone while driving, for example, is very dangerous, 28 per cent of people admit to doing it themselves.

Welcome to the Medilife official blog. You'll find all the latest info here about what's new in the world of first aid and training. Visit us any time at www.medlife.edu.au or call us on 1300 130 385.